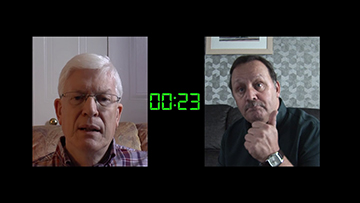 An Afternoon with Andrew Anderson.

We've are very excited to be announcing that our speaker for the opening meeting of ther season is Andrew Anderson a BBC journalist who quite literally has to think on his feet! Whether in fron or behind the camera, or even gathering the story and putting elements together - it's a constant shuffling of resource gainst all the elements, quite literally sometimes!

Andrew will give a presentation on the trials of "Life - Both in Front and Behind the Camera!" highlighting the dual nature of today's reporting and the versatility expected from reporters.

It promises to be a fantastic insight into the world of television reporting and we're sure our members will enjoy it. We're hoping for a full house at ECVS so please be early to make sure you get a good seat! 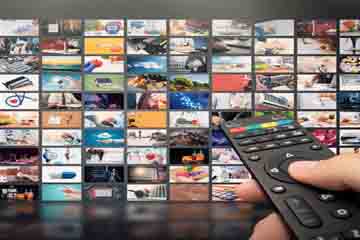 This long-running competition is based on a set theme which has been picked from the previous competition.

The theme for the 2019 competition is "I Didn't Expect That!" and all clubs affiliated to SAM are invited to take part.

It's sure to be an entertaining afternoon and you don't have to be a member of a Club particpating to come along and see the entries.

Voting is in the style of the Eurovision Song Contest with Clubs that have entered giving their results - and can sometimes be tense!

The winner of the One Minute Film Compeition will go forward to represent SAM in the Mini Mermaid Competition, at the IAC AGM Weekend. 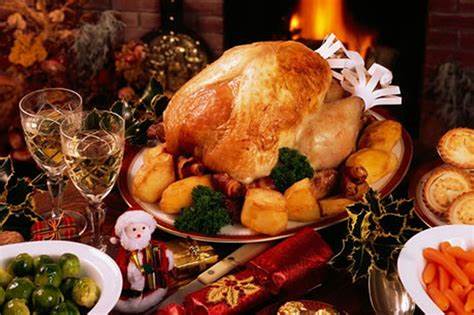 It's not often that an organisation like ours gets to celebrate a significant birthday - but we've reached the ripe old age of 70 and it deserves to be celebrated in style!

The day commences at 3pm with a welcome introduction followed by a SAM Film Extravaganza!

We'll be having a break before the evening meal which will be an ideal opportunity to chat with SAM friends from near & far.

Why not take home a keepsake picture in the photo booth with your friends!

And the January Meeting is back AGAIN!

Come along to the January meeting and bring along a film!

It's a non-competitive meeting and all about the friendships we've all made in SAM.

Get welcomed in with a warm cuppa and have a blether with friends. Then we'll be showing some films from friends and members but in a purely non-competitive way so dig out that wee film that hasn't been seen for a while and hopefully we'll get to show it.

Shorter films will have a better chance of being shown - and while we might like to see your 45 minute film about flowers in Old Lanark, to the music of Louis Armstrong - short films rule for this event!

If you can't make it to the meeting - why not send your film in to be shown? It's bound to be a very entertaining afternoon.

There will also be the infamous SAM Tea at the break! 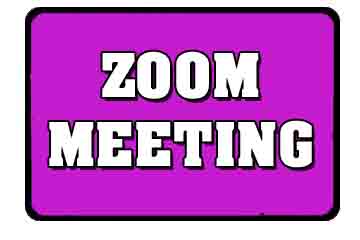 We are so lucky to have Ian Rintoul from Edinburgh pay us a visit and give a presentation. If you've seen Ian's films you know this is a show you don't qnt to miss!

Ian has been making films for many years and has won many local, national and international awards - an expert in special effects.


Please note that this meeting was originally planned to be held at ALVA but has changed to ECVS. Please don't go to Alva! 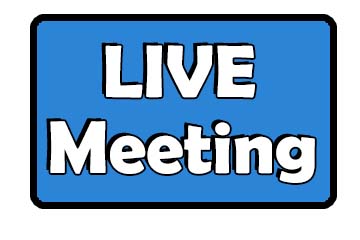 Come along to hear Vicky and be inspired to get out there making documentary films.

Vicky works with Velvet Wolf Films and much of her work has been shown on BBC - Not to be Missed! 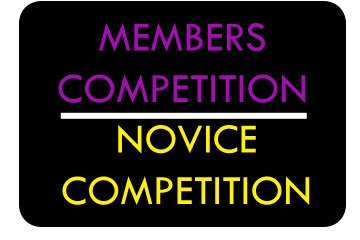 The one we've all been waiting for! Make sure your entry is in nice and early.

NOTE! The earlier start time of 2:30pm We want to show as many entries as possible.

This competition attracts the best films that have been produced over the year.

Come along and see what other Clubs and indiviual film-makers have been up to this year. 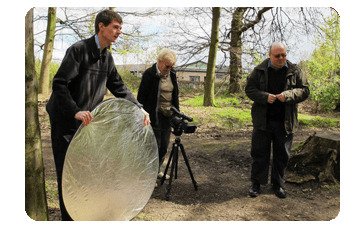 Change of Venue AND format!

The date & venue might have changed but this is going to be a terrific workshop!

We're going back to Stirling Court Hotel for the Workshop this year and a slight change of style. We are not having a guest presenter this year and instead it's all hands on deck to make a film in a day!

There will not be a guest presenter this year but there will be more time to go out and about to make a short film.

The films subject will be based on a tried and tested format - some props and a line of dialogue! All yo have to do is think on your feet to make a film.

Final details are still being ironed out but this is sure to be a popular event.

The price of the workshop will be kept to a minimum and will be announced as soon as we have more details. Members of affiliated clubs are welcome to come along as well - 9:30 prompt - if you want coffee! 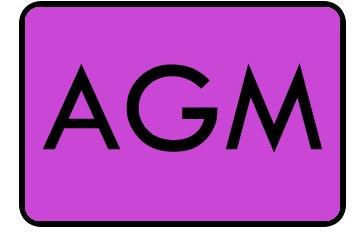 AGM and Presentation of Trophies

The end of another season.
Every year the Committee try to put together an exciting, informative and competitive syllabus - but we do need some help to acheive this!

Organisations, like SAM, can't succeed if there's very little input from its members. Getting involved couldn't be easier - Just come along to the AGM!

You can volunteer for the Committee, or if that's not for you, but you have ideas that you think the Committee should be exploring and possibly adding to next yearS Syllabus - speak up and let us know! You can also write articles for the Newsletter about your filming or your Club or help out at the Events!

None of the events "just" happen, there is alot of discussion and plannng that happens behind the scenes - why not be part of it?

There will also be a presentation of award certificates and trophies to the all the winners from the season, followed by a showing of the winning films.