A short history of the Association

The Scottish Association of Amateur Cinematographers (SAAC) was founded in 1949 by a group of cine enthusiasts in mainly for the purpose of sharing experiences and possibly holding a festival or competition.

After a preliminary meeting the SAAC was formally constituted on the 17th December 1949 with Frank Marshall, a well known businessman and enthusiastic filmmaker, elected as Chairman. Right from the start the membership was to include individuals and corporate members such as clubs, societies and groups - a practice that continues to this day. The subscription was set at ten shillings (50p) for individuals and £1 for the corporate members. Accommodation was provided by the Scottish Film Council (SFC) at their premises in 16 Woodside Terrace in Glasgow.

A pattern evolved of holding monthly meetings from October to May with guest speakers, film shows and competitions. There is early reference to a film making weekend, though no definite indication of a venue until 1959 when a workshop is known to have been held in Pitlochry. For many years the SFC provided financial support to the SAAC, and the Association assisted the Film Council in the running of the Scottish International Amateur Film Festival.

Meetings continued to be held in Woodside Terrace until the 1970's when the Film Council assumed control of the Cosmo Cinema in Rose Street. The SFC converted the building to create the Glasgow Film Theatre with a single cinema in the former circle and a conference room in what had been the stalls. SAAC meetings transferred to the conference room which was dubbed, perhaps none too fondly, as the "red box" because everything from floor to ceiling was coloured red.

In later years meetings transferred to the SFC's new premises in Dowanhill which contained a very plush cinema and a large conference hall. However, Dowanhill was a soulless place, too big for the Association's needs, and some members dubbed it "the mausoleum". Eventually a decision was made to encourage clubs around to host events and this was quite successful for a time.

Today, meetings now are mainly divided between the comfortable premises of Edinburgh Cine & Video Society, the very pleasant Parklands Centre in Alva near Stirling - which has proved to be a particularly popular venue - and we somtimes venture out to member clubs who might host competitions or other social occasions.

By the 1980's the growing popularity of video was creating pressure from some quarters to change the name of the Association. The main problem was with the word "Cinematographer" which some members felt was anachronistic. After some debate at the AGM in 1988 the name was changed to the Scottish Association of Moviemakers.

It could be argued that the 1980's was a rather bleak period. SAM found itself in the position of having to fund all events and activities from its own resources and there were some who doubted the ability of the Association to survive, let alone prosper.

One of the biggest challenges SAM faced, like all amateur cine organisations, was the move from film to video which caused so much anguish and trauma. In the 1960's we had gone through the introduction of super 8 film, which was difficult enough, but when video was introduced the whole world of amateur movies turned upside down almost overnight. In the 1980's good quality, affordable video projection was only a dream and competitions became a presentational problem with video entries having to be shown on TV sets while the films continued to be projected onto a big screen, a situation that was far from ideal.

Some clubs struggled to adapt to the new era and a few did not survive, however SAM managed to navigate a relatively steady path through these turbulent times. Over the years there was a dramatic improvement in video technology, the fuss died down and soon everyone had access to computerised editing systems while clubs were able to purchase high quality digital projection systems, usually with financial assistance from the National Lottery.

SAM has come a long way since those early days in Glasgow. Nowadays, amateur film makers have access to affordable production equipment that would have been the envy of the founder members, and the internet has provided a new forum for people to view films so that movies can now reach a truly world-wide audience.

Through all the technological and artistic changes of the last six decades SAM has adapted, survived and prospered. Now, that the Association has celebrated its 60th anniversary and continuing to look forward to the future with confidence.

I am indebted to Dr Norman T. Speirs FACI, Honorary President of SAM for background information on the early days of the SAAC. 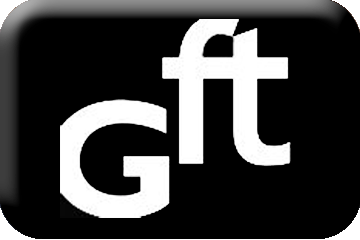 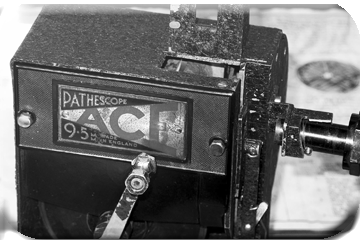 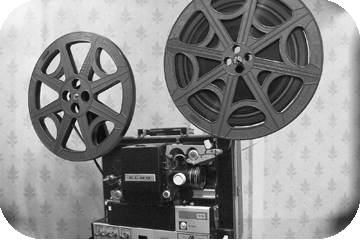 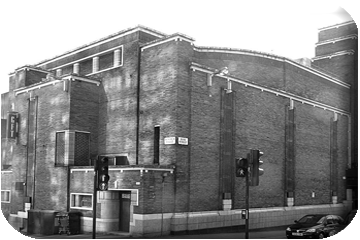 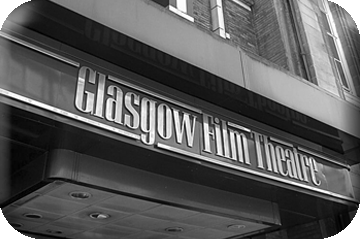 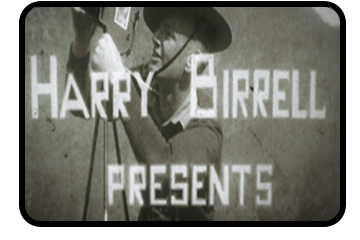 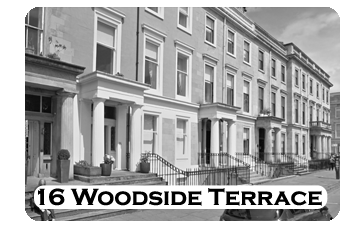 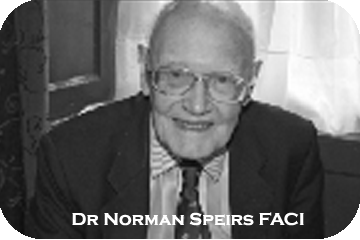